Here are some of the highlights of credit growth in 2020:

During the first nine months of 2020, Total Credit in the US expanded by $6.4 trillion. The previous full-year record for Credit Growth was $5 trillion in 2007.

Total Credit now amounts to $82 Trillion. It has increased 82 times in just 54 years.

Total Credit grew more during the second quarter of 2020 than during all of 2019.

Corporate Debt increased more during the first quarter of 2020 ($660 billion) than its average annual increase over the previous three years ($580 billion).

Household Sector Net Worth climbed by $5.2 Trillion during the first nine months of 2020, despite the pandemic. 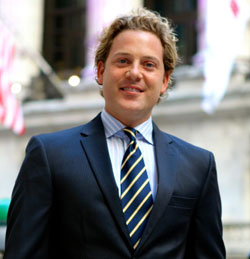